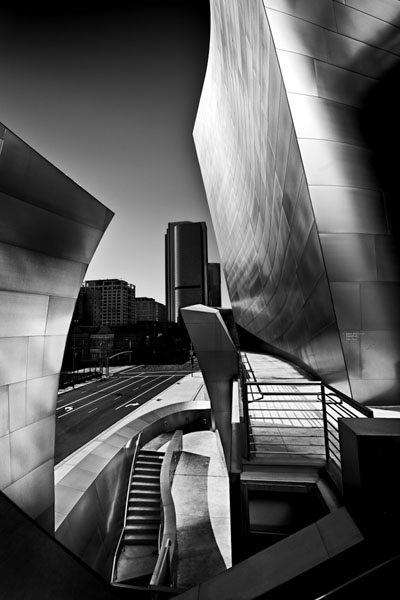 Award winning filmmaker and photographer Dick Lowry has directed more than 60 movies and miniseries for network and cable television. He has directed everything from avalanches in the Canadian Rockies to underwater wreck diving in the Bahamas. He has filmed horse stampedes in Wyoming and warring Visigoths in Lithuania as well as a train wreck in British Columbia and pygmies with poison darts in Australia.

Although well known for his action and disaster movies such as the number one rated miniseries of the year, Category 7, End of the World, he has also directed a number of highly personal and intimate dramas for the Hallmark Hall of Fame movie franchise. His most recent project took him to Nova Scotia where he directed Tom Selleck in Innocents Lost for CBS. Over a long and prestigious career Lowry’s movies have consistently been among the highest rated movies of the year and he has received numerous national and international awards for his work.

Lowry is an avid horseman who lives in Los Angeles, California where he has access to the myriad contacts and resources that come with his vast directing experience as well as the world-class talents of the Hollywood community.